Al Capone - King of the Dungeon

Al Capone spent a good amount of time behind bars. No wonder- that's where we put the criminals. However, Al Capone was so skilled in the ways of twisting the responsibilities of the guards, and at political corruption that he had a happy time in jail. By sneaking money and persuading the guards to give him favors, he became the king of the dungeon- until he was transferred to Alcatraz. 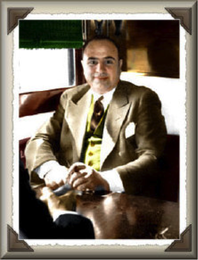 Capone is playing cards with guards while being transferred to the Atlanta Penitentiary. By befriending the guards, he got a lot of favors and was treated differently then the other prisoners. (Alcatraz History, Date N/A.) 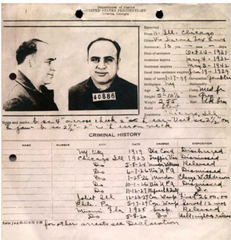 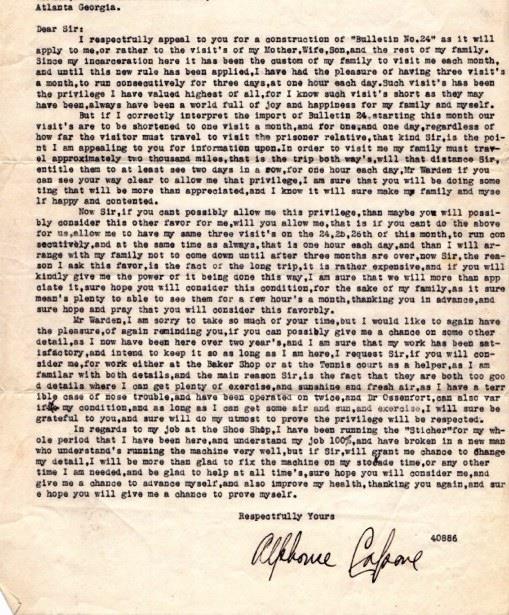 ﻿﻿﻿This is a letter Al Capone wrote to the warden of the Atlanta Penitentiary. It shows how he was able to manipulate the system, as well as his writing skills. Although Al Capone was expelled from school at an early age, by no means was he stupid. (Esslinger, Michael. No title. 1934. No museum. No location. Capone Documents. Web. 15 January 2014. www.mycaponemuseum.com.)﻿﻿﻿ 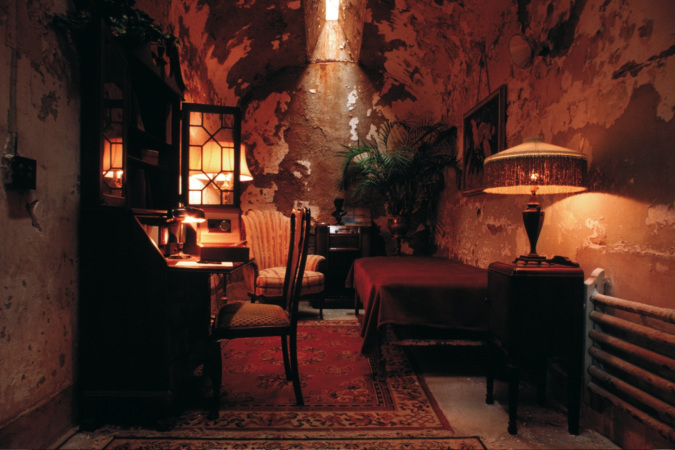 This was Al Capone's jail cell in the Atlanta Penitentiary. As you can see, it was quite comfortable. (Eastern State Penitentiary, 2013) 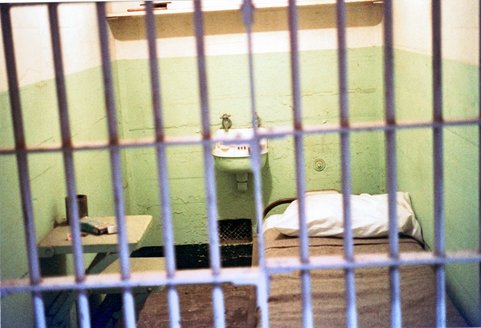 Compare the previous cell to the one at Alcatraz (shown above). At Alcatraz, where the most influential and seasoned of criminals went. There was no more shenanigans with the prison guards. Quoting Al Capone, "It looks like Alcatraz has me licked." (Panoramio.com, 2007)
For Later:
http://www.fbi.gov/about-us/history/famous-cases/al-capone

Left Side: Picture of the Atlanta Penitentiary
Wikipedia image


Right side: Picture of Alcatraz
http://someinterestingfacts.net/why-was-alcatraz-so-hard-to-escape/alcatraz-prison/